Take Me To The Top | Tour of Baton Rouge 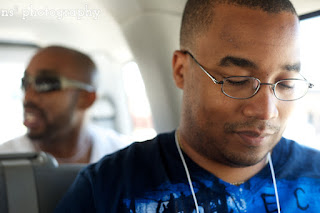 Day 2 of the 2011 Reunion was all about the tour of Baton Rouge for adults and the waterpark for the kids.

The first stop was Southern University.  This college was the educational institution for a number of family members.  This was because they were in school during the years of segregation and had limited choices because of their race.  Additionally, others chose Southern because they noticed other family members who went there and succeeded or they had heard of it's reputation. 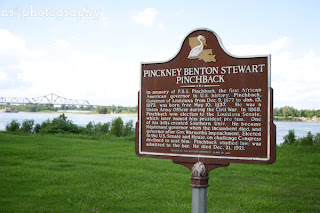 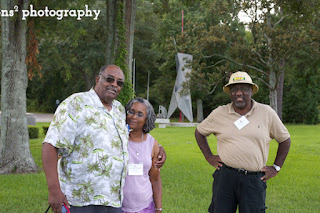 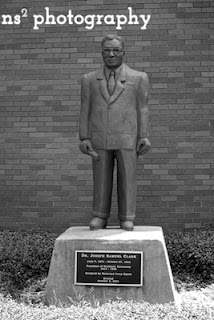 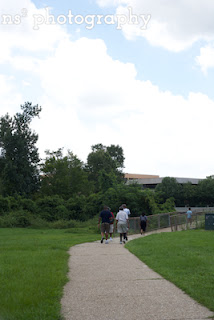 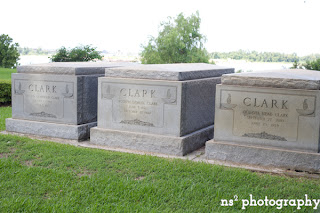 Following a drive around most of the campus, visits included the the bluff along the Mississippi River which has the gravesites of the first two presidents of the school and and their wife/mother, the bookstore, a famous footbridge, and dormitories.  Timothy Phillips, Sr., an alumnus of Southern, shared his best memory. 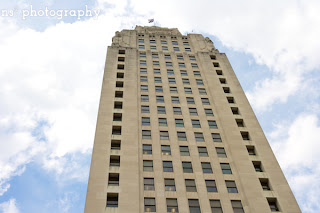 Next, we headed to the state capitol. The ornate decoration of the capital was a sight to see.  There were 50 steps leading up to the entrance that had the names of all 50 states.  The size of the entire building was massive.

Once inside, we headed directly up to the 27th floor to the observation deck where we we able to see the city of Baton Rouge.  It was a gorgeous view. 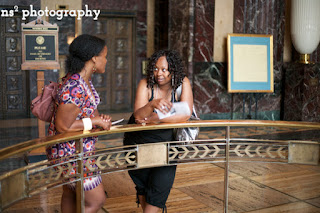 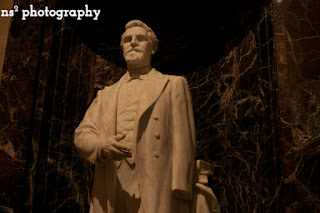 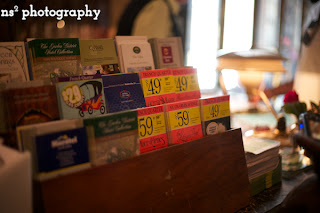 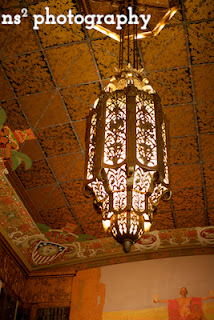 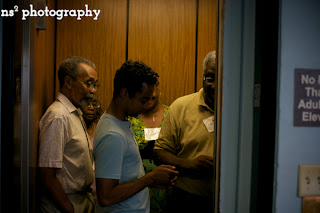 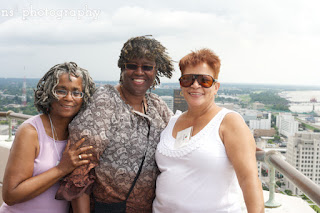 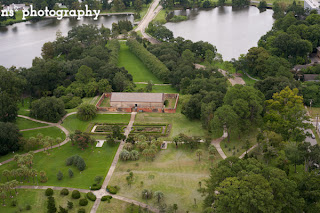 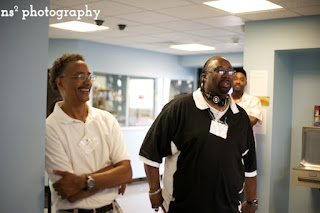 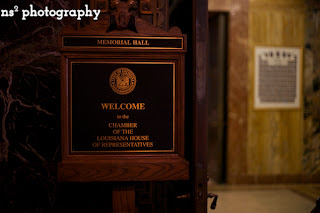 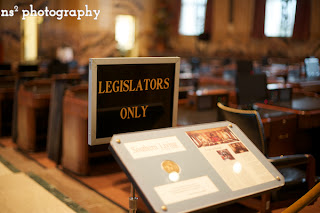 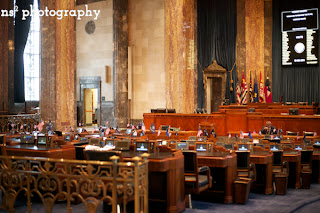 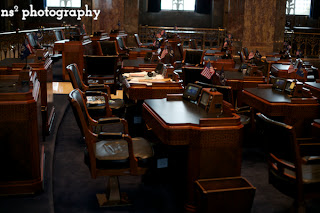 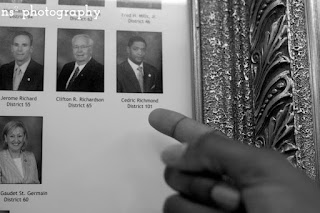 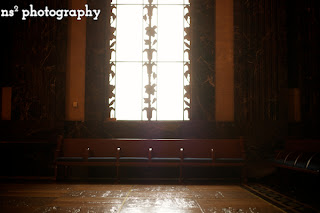 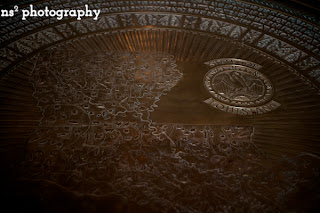 The last stop of Louisiana State University.  The size of this campus was massive.  I couldn't imagine being a student there!

Tomorrow's schedule has the first ever set of workshops for The CoOp and the reunion event which is slated to have the most attendance, the banquet. 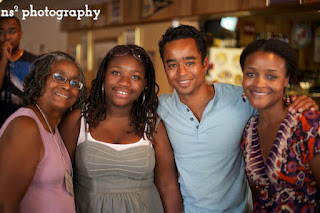 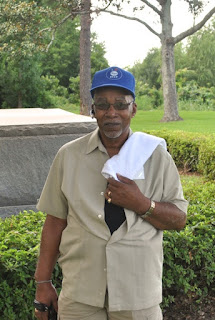