Hospitality, Dedication and Dining Together

The 2009 Atlas Family Reunion has been quite a success thus far!
Family members gathered on Thursday, August 6 for Hospitality Night at the Ramada Lake Shore Hotel. Many had not seen each other in a long time and were able to catch up with one another. Others were meeting for the first time and spent quite a while talking and getting to know one another as they picked up their registration materials.

On Friday, August 7, family members got together to celebrate Atlas Fest with the City of Chicago's Department of Aging at the Southeast Atlas Senior Center. This center was named after family member Francis Joseph Atlas, Jr., who was an advocate for the elderly in the city of Chicago before his untimely death. His immediate family was honored with a plaque to commemorate the name of the center after him. Family members were entertained throughout the day with tap dances, yoga instruction, a vendor fair and dancing at the center. Lunch was also provided. 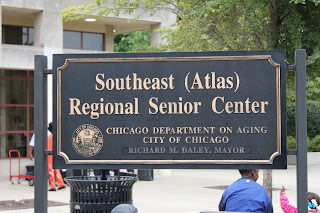 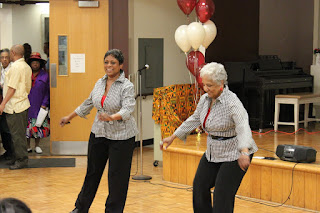 Later that day, the family gathered for the family banquet where they learned that the lineage of King Atlas, Sr. has been traced back to the Bamileke people of Cameroon. Before the reunion, family members chipped in funds to purchase a genealogical DNA test that identified markers that match those of people living in current day Africa. In addition to the family history presentation, family members were also able to learn about the yearly research trips as well as watch a recap video of all of the births, deaths, marriages and graduates from 2007 to 2009. 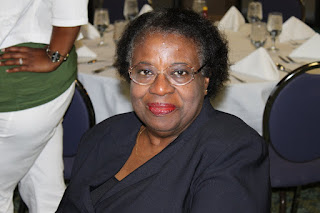 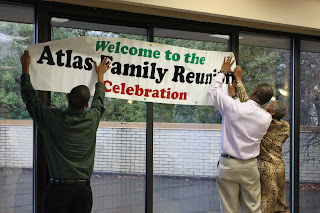 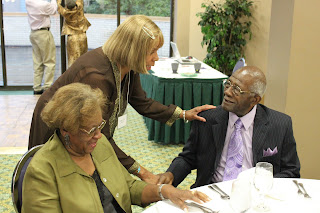 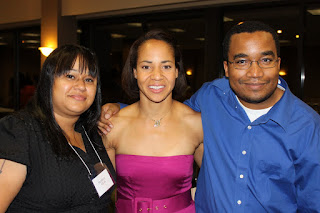 To date, more than 30 reunion souvenir books that feature the family history have been purchased. These souvenir books have been said to have been the most sought after piece of reunion material. The feature a comprehensive history of the family, beginning with the first generation, all the way until the last generation of the family. They also include an index, narrative about the family as well as the history of the family website and family history project.
The next reunion will be held in Baton Rouge, LA during 2011. Following that, 2013 is now slated for the Twin Cities in Minnesota and 2015 is tentatively scheduled for Disney World, in Orlando, FL.
Tomorrow, August 8, holds the final day of the reunion in which the BBQ will take place at Harold Washington Playlot Park, which is only blocks from the reunion host hotel. This event is slated to have the largest attendance of a single event at this year's reunion with over 100 people expected to turn out.
Following the end of the reunion, photos will be posted to the AtlasFamily.Org Shutterfly account.
Email Post
Labels: 2009 Atlas Family Reunion