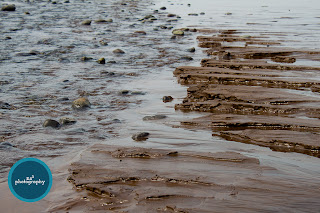 We were faced with quite a dilemma as Day 9 began. There had been miscommunication with the airlines regarding our group airline reservations. When initial travel arrangements were made, the summer schedule was in use and the time of our flight back to Paris was 11:59pm.  We were now operating using the winter schedule which made the flight 12:04am the next day.  This meant that there would be nearly 24 hours between our flight from Yaounde to Paris and our flight from Paris to Washington Dulles. I was excited.  It meant that I’d get to spend almost a day in Paris, which is has been something that I always wanted to do. It was two trips in one. 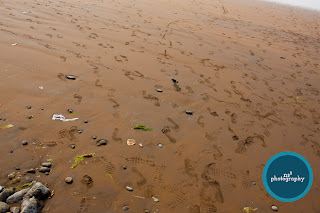 Me and Regina took a stroll along Seme Beach before we left.  This beach was adjacent to our hotel and had lush brown sand that was so self contained that it barely got on your shoes.  This is a huge deviation from beach experiences I’ve had in the U.S. where you almost pack up all the sand on the beach with you as you leave.

There were many rocks and footprints strewn upon the sand as we headed to where the Seme River deposited into the Atlantic Ocean. The calmness of the area reminded me about my previous experience sitting on the shores of Bimbia. The water from the river was cold when compared to that of the Atlantic.  It was almost as though the river was reflecting the sentiment of having to send it’s children (the enslaved) into that ocean.

Leaving Limbe became known as “the amazing race.”  We were scheduled to travel through Douala which included a stop for lunch.  On the way there, one of the buses broke down and all of it’s riders had to be distributed onto the other buses. As is customary in Cameroonian culture, we went to the house of a prince after we entered Douala to get our blessing to enter the area.  There, a short libation ceremony was performed. When combined with the stop for sandwiches, this made the journey back to Yaounde rushed. It was a mad dash inside the hotel after we got to Yaounde. 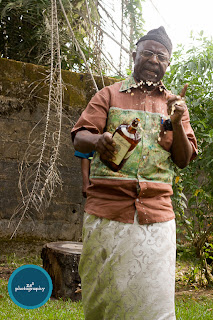 Many in the group had taken smaller bags to Limbe and needed to repack in order to meet security requirements.  There were bags strewn everywhere as everyone repacked and changed into clothes appropriate for the Parisian weather. Some had bought fabric and had clothing sewn and needed to facilitate fittings and pick up. The conference space we were located in looked like a wild market place.

During our closing program, we were given amazing paintings from local artists as gifts.  Additionally, we were given ARP/Cameroonian flip flops, a towel, and t-shirt from CAC International.  It was then time to head to the airport.

Following our flight from Yaounde to Paris, the delegation successfully navigated Charles de Gaulle Airport and dropped off our things at the hotel.  A group of us took the Metro and headed into Paris proper to view the Effiel Tower and Notre Dame Church. The weather was extremely cold and a much of a deviation from what we had experienced in Africa the days prior. We enjoyed hot chocolate and meringues from a local cafe as we walked. 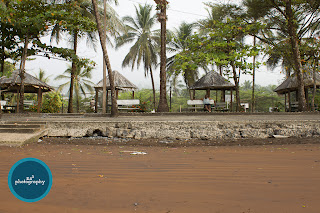 The trip had come to an end.  ARP 2 was much different than ARP 1, but in good ways.  My favorite portions of the trip were the land title ceremony, the trip to the North, especially our visit with the Lamidat, the late night dinner with music from The Richard Band, and our many laughs on the bus that we affectionately nicknamed “The Laugh Factory.”

I’m left with many questions though. Would there be an ARP 3, and would the ARK Jammers coordinate it? Is ARP 3 going to be geared toward another African nation? What will happen to Bimbia in the interim? I imagine that only time will answer these things. 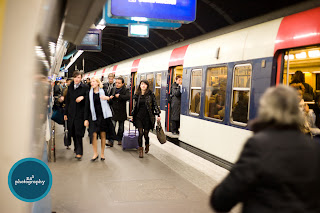 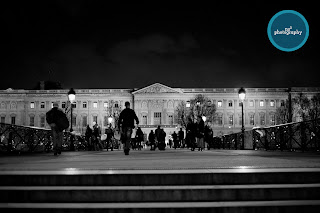 jerpaige said…
Thanks so much for keeping us apprised of what was taking place during the trip. I enjoyed reading the posts and looking at the photos.
January 7, 2012 at 11:35 AM

Elder Busiswe Binta said…
Thanks so much for your posts and pictures. That is how I visited Paris on a layover from Egypt. Isn't that great two trips in one!
January 7, 2012 at 2:16 PM