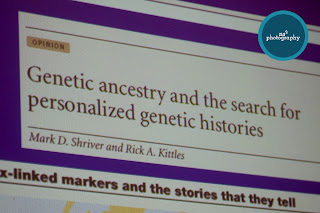 Day 5 began with a conference featuring experts on various topics, from linguistic patterns, to infrastructure to DNA.  The program was as follows:


Highlights of the conference included:
Following the conference, the group headed over for lunch at U.S. Ambassador Robert Jackson's house including the ambassador and his staff.  Since our last visit, a number of art pieces have been added to the home as part of an art exchange program created for U.S. Embassy's by President John F. Kennedy.

The evening was then capped off with a television taping for Cameroon TV (CTV) which featured members of the delegation and music.  Noel Ekwabi and Jay Lou Ava were a couple of the performers.  The group also made a stop at Noah Country Club for a late dinner to truly end the evening.  The club is owned by Zacherie Noah, famed Cameroonian soccer star.  Mr. Noah is the father of famed tennis star Yannick Noah and the grandfather of NBA player Joakim Noah.  Although Yannick and Joakim were unable to join us, they sent warm text messages which were shared with the group. 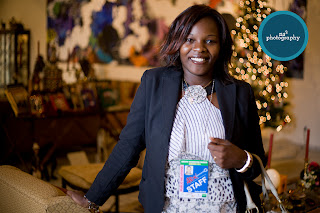 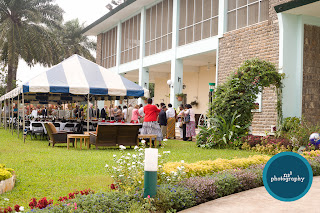 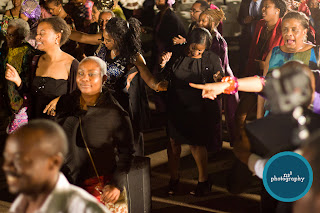 Elder Busiswe Binta said…
The conference sounded like it was quite informative. I would love to have a video.
Regina
January 2, 2012 at 7:34 PM