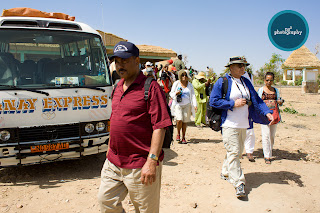 One of the most apparent differences between ARP I and ARP 2 is the fact that land travel has taken place far less frequently.  The delegation traveled more than 800 miles by land at the end of ARP I while land travel did not start until Day 4 of ARP 2.

Following breakfast, the group headed to Gorges de Kola, an internationally known canyon.  The rocky terrain by itself is a sight to behold, but once you learn that water covers the entire area during certain times of the year, it’s even more extraordinary.  The site is a mile wide and is 60 feet deep in places. Members of the delegation wore their bravery hats and climbed down inside the gorge.  I wanted to head down there myself, but I chose not to due to my camera equipment and well,  I was sort of scared.  LOL 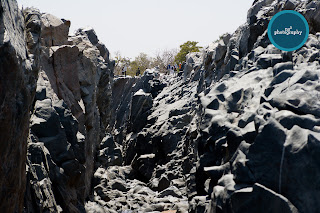 Our next stop was to visit the Lamidat of the Gorges de Kola area.  Unfortunately, our leaders had to apologize to the Lamidat because we couldn’t participate in the event that he had planned for us.  Additionally, we arrived at prayer time.  This was problematic considering that the area is heavily Muslim and stops whatever they are doing to pray.

After we made the stop at Lamidat’s, we had a formal lunch at the Tourist Hotel in Garoua.  As we left, we were greeted by traditional dancers from the local area.  We then headed for shopping at a local market.  This was a big draw for attendees since we haven’t had an opportunity to go shopping during this trip.  Many of the women bought distinctive feather fans.  They reminded me of what the Mardi Gras Indians costumes look like in New Orleans.

Next, we took an hour flight back to Yaounde.  It was nearly 11pm when we arrived, but we hadn’t had dinner yet.  Our hosts took us to a wonderful restaurant where the Richard Band Eotele played music during our meal.  I could not stop dancing.  I was not the only one who felt this way.  Their sound was so crisp.  We were joined by South African Jazz Legend Hugh Masekela, who tore up the dance floor himself.  We didn’t make it back to the Hilton Yaounde until after 2am, but it was so worth it.  As tired as I was, I had a ball. 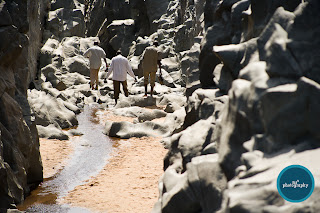 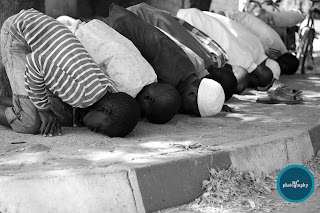 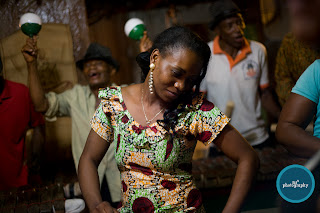 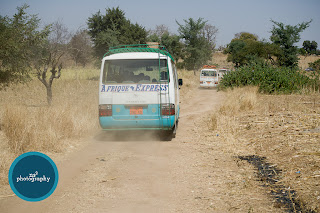 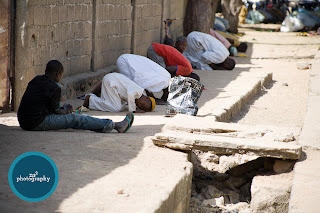 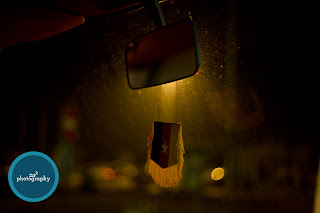 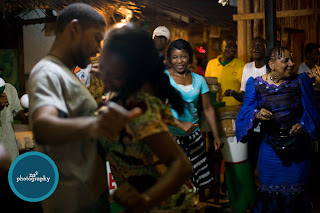 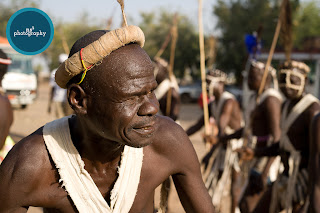