Day 2 of the ARP II program began with a visit to His Excellency Prime Minister Philemon Yang. Members of the delegation shared where they were from, which tribes they were part of, and their excitement to meet him. Attendees also brought him gifts such as spices, items from their home towns, and books. H.E. Yang blessed the group with a bag which included a Cameroonian atlas and Cameroonian coffee.

H.E. Yang was joined by the Cameroonian Ministers of Communication, Health, and Tourism. A member of our delegation who works for a major HMO was able to ask the Minister of Health some questions. One of the things that the Minister told us was that HIV and malaria are the countries two biggest health issues. Infant and maternal mortality are also high, as 1 in 4 mothers dies during or following childbirth. One of the ways that the country is trying to combat the issue of malaria is by providing medication for all children ages 1 to 5. They also have distributed more than 8 million mosquito nets.

Sen. Vincent Hughes (PA), husband of Sheryl Lee Ralph, spoke about his desire to continue the connection between Cameroon and the United States. Oakland, CA Vice Mayor Desley Brooks also spoke about her elation about being part of the trip. 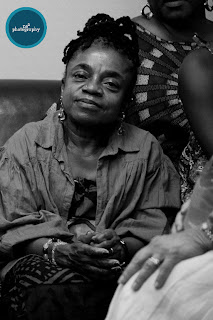 Following our visit with H.E. Yang, we boarded a Camair Co. flight to Garoua, which is in Northern Cameroon. This brought us to a new hotel location. Many of us began to watch the Cameroonian version of American Idol which included lots of different performers. My personal favorite was a man in red pants with red velvet leather shoes who had killer dance moves. LOL

After checking into our rooms, we headed to dinner which included a new group favorite, Schweppes Ginger drinks. It’s closer to ginger beer than ginger ale. Our dining experience also included a Soul Train line around the food buffet. We sat around talking for a while afterwards sharing our “how I met my spouse” stories.

The sound of crickets was resounding, almost a symphony to a person’s ears. It made it feel like we were camping although we were indoors. We were surprised very late in the evening by a power outage at our hotel. Luckily, it only lasted about 20 minutes. 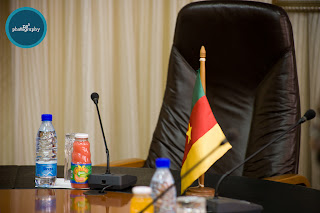 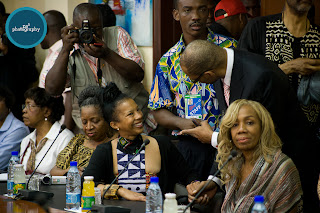 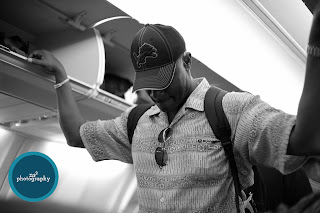 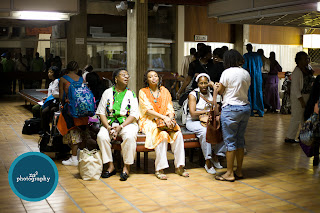 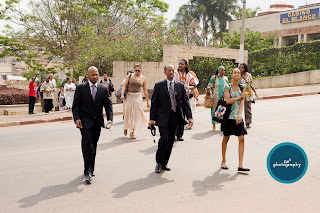 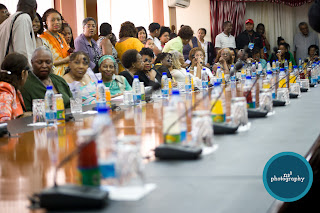 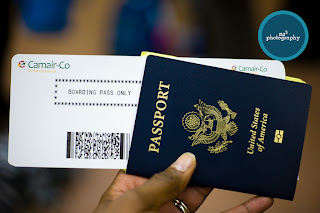 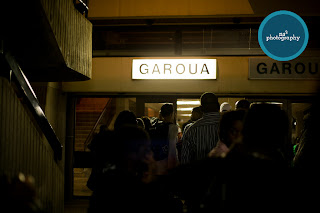 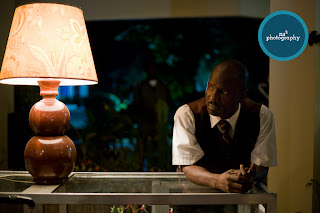 Cameroon Tribune said…
I am happy to find your distinguished way of writing the post. Cameroon News
January 4, 2012 at 3:59 AM

Cameroon Blog said…
Actually This Was What I Was looking for, and I am glad to cam here ! Thanks for Sharing the information with us Such. cameroon blog
February 6, 2012 at 12:37 AM