We recently got a hold of a demo copy MacFamily Tree. One of the most interesting aspects of the program is the variety of statistics reports. Traditionally, we've used Family Tree Maker which only offers a few options for statistics. Here is the tale of the tape for our family. 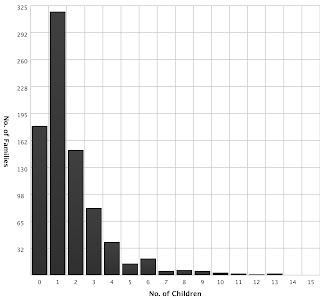 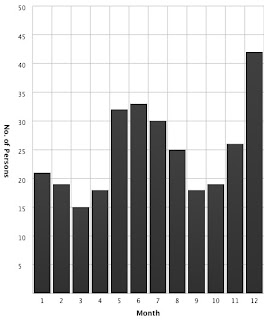 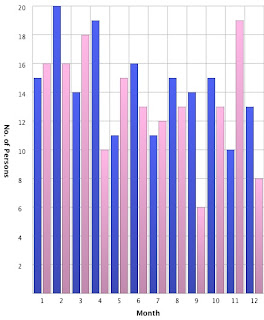 Mavis said…
Don't know that I need more software since I've not fully learned Family Tree Maker, yet, but I do like the statistics aspect. That would be something neat to have and present at family functions.
November 25, 2010 at 4:26 AM

Nicka said…
You're right Mavis. We actually use Family Tree Maker too, but the statistics function on MacFamilyTree is like no other program we've seen. It also offers great visualization options for you to look at your tree in a new way.
December 6, 2010 at 2:24 PM