Tuesday, April 21
The research team capped off their research efforts at the East Carroll Parish Clerk of Court and Registrar of Voters. 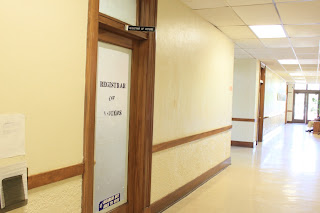 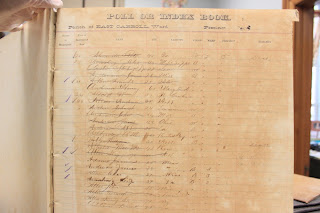 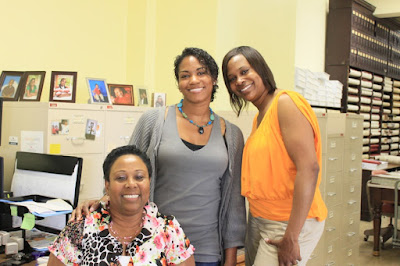 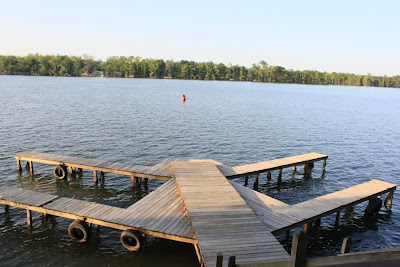 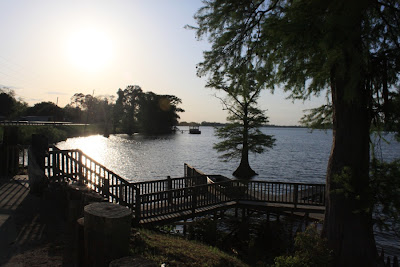 The final day of formal research took place today in Vicksburg, MS at the Warren County Chancery and Circuit Clerks of Court Offices. 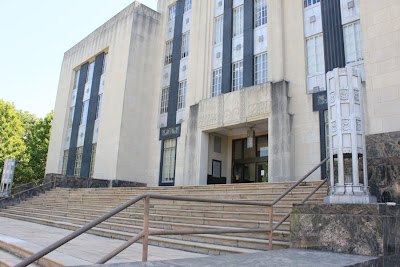 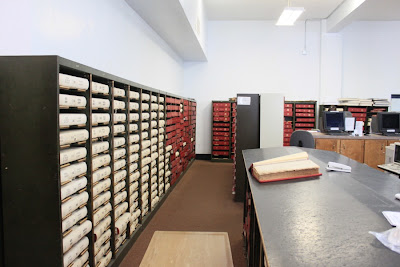 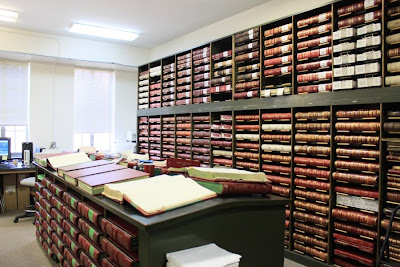 Warren County Circuit Clerk's Office
While a few records were found, there was no information gathered the confirmed William L. Balfour as the last slaveowner of King Atlas, Sr. and his sons.  Thus, the research team has hit a dead end.

The only clue on how to move forward is to begin to research slaveowners in the Arkansas area as voters records recently found indicate the the majority of King Atlas, Sr.'s children were born in that state.  But, which county?  Which slaveowner?  Considering the fact that East Carroll Parish, LA is only 25 miles from Chicot County, AR, Chicot could be a starting point.

To finish off the trip, the leads headed to the place where William Lovett Balfour died in 1857, which is also in Vicksburg, MS.  It was at the home of a relative, Dr. William T. Balfour and his wife Emma, who was a Civil War diarist. 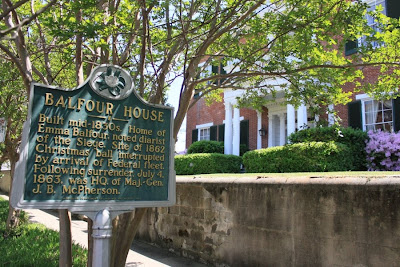 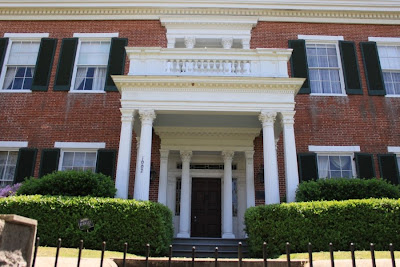