Friday, April 16
The research team headed to the Madison Parish Clerk of Court to see if records could be located for William Steven Atlas, Jr.   Unfortunately, only one record was found.  It was an unlabeled index with the following:  “Atlas, William, Ward 5, Buckhorn.”  This apparently referenced an area in the parish that he lived in most likely during the 1900 US Census. 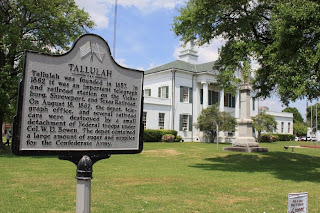 Since the team’s trip to Madison Parish ended early, the decided to head to East Carroll Parish earlier than expected.  They were able to spend a few hours at the Clerk of Court and came across some records for the Atlas and Russell families in the civil and criminal court cases.  One such case was that of Angeline (Patrick) Atlas, the second wife of Thomas Atlas, who it was discovered, was committed to a mental hospital in Jackson, LA in 1916. She ended up dying there a couple years later.
Saturday, April 17
The research team began the day at the East Carroll Parish Library.  They were able to locate a profile on King Atlas, Jr. from the Banner Democrat from Saturday, October 22, 1892. 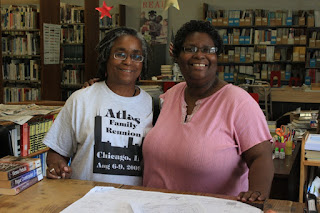 Jean with Shirley, one of the librarians 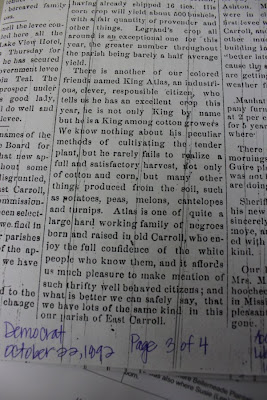 Banner Democrat profile on King Atlas, Jr. from October 22, 1892
Next, the team went on a scavenger hunt for cemeteries in East Carroll Parish area.  The team visited the following:  Way Way, Old Saint Paul, Old Sweet Canaan, and King Solomon #1 and #2.  Gravesites for family members were not located at any of these cemeteries.  In fact, Old Saint Paul and Old Sweet Canaan had been plowed so possible headstones may be underground or had been discarded. 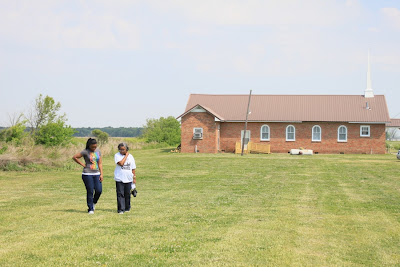 Raichel and Jean at King Solomon #1 Cemetery (on Highway 65) 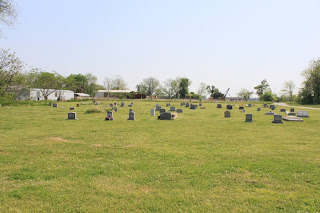 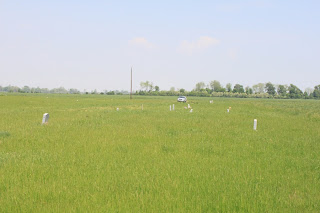 Way Way Cemetery (off of Way Way Road)
Then the team met up with Dr. Greg Pierce who is a descendant of James Berry, who  served as overseer at Eyrie/Balfour Plantation after William L. Balfour died.  After reviewing some maps of the area, the team headed out to see if they could locate the gravesites of slaves in the Tyrone, Eyrie, and Longwood Plantation areas at Tyrone Cemetery. 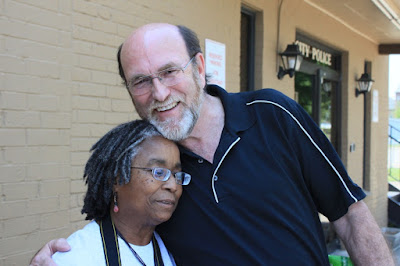 On the way to Tyrone Cemetery, the team was treated with a tour of Arlington Planation, which has the only antebellum home still standing in the northeastern Louisiana area.  The Arlington Plantation home was built in 1832 and is owned by descendants of the original owner. 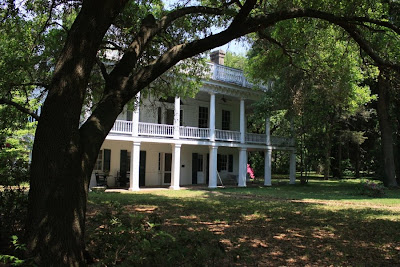 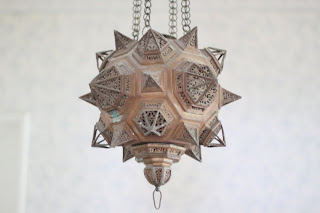 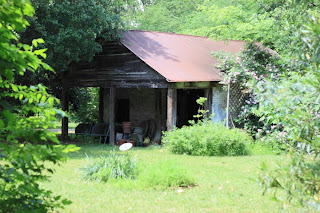 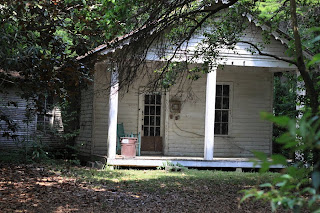 Overseers house
Unfortunately, once the team got to Tyrone Cemetery with Dr. Pierce, they soon saw that there was only one marker for a grave there.  The rest of the cemetery had suffered the same fate as Old Saint Paul and Old Sweet Canaan.  These cemeteries were some of the oldest in the area and most likely have the graves of slaves. 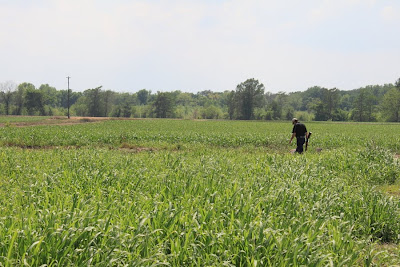 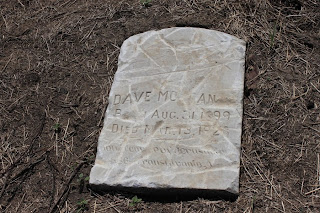 Now it seems that Evergreen Cemetery off of Highway 65 is probably the oldest cemetery in the area, with grave sites dating back to the 1910s. 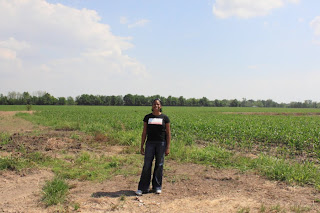 Nicka at the Eyrie/Balfour Plantation area 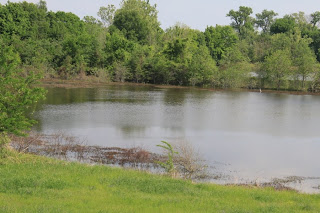 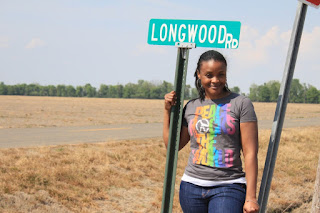 Raichel at Longwood Plantation, the first documented area where King Atlas, Sr. and his sons were found after slavery 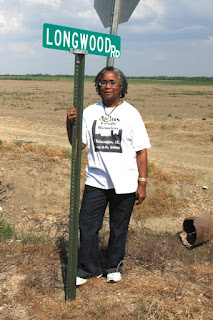 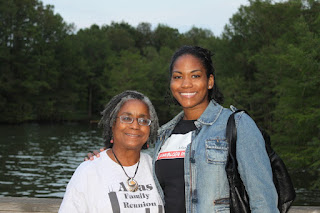 Jean and Nicka at Grant's Canal 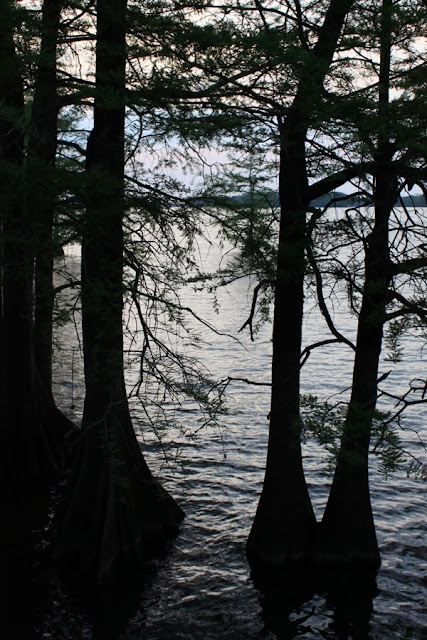 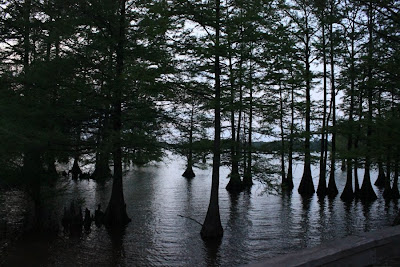 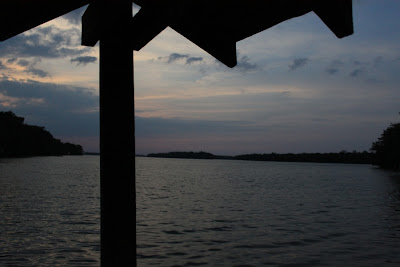