Jefferson Davis County, MS was the location of choice for today.  The team began the day at the Chancery Clerk of Court office to search for records on William Steven Atlas, III and his family. 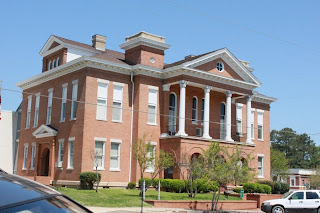 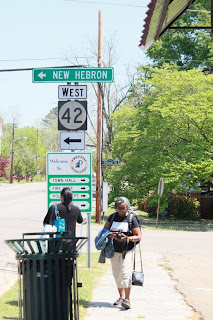 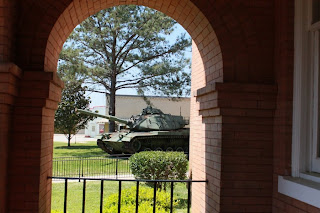 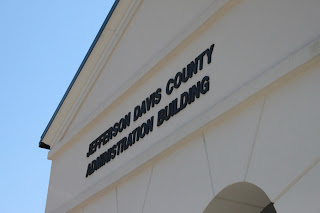 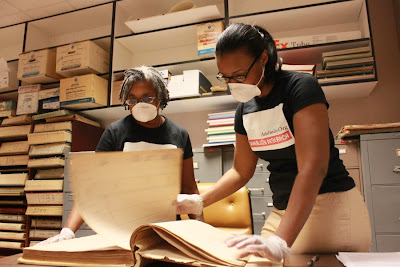 The team did not end up finding any information on William or his children.  From there, they headed to the Circuit Clerk of Court. 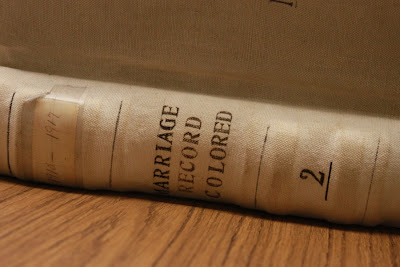 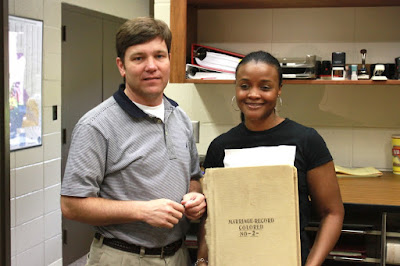 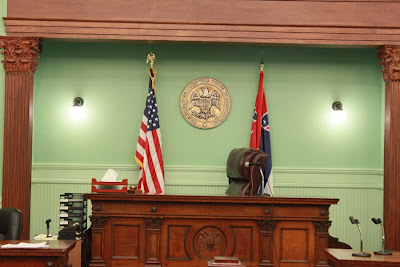 From there, the team headed over to Carson, MS, which is where Preston Hawkins Atlas was born.  Unfortunately, not much of a town was left, but there were a few sights and sounds that could be captured. 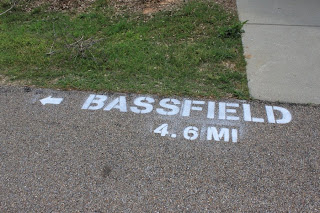 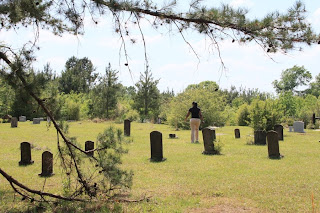 Taylor Cemetery was the next stop in an attempt to find the burial site of Annie Ruth Atlas, daughter of William Steven Atlas, III.  A headstone was not located.

The county circuit clerk suggested that the team head over to Bassfiled, MS to see if City Hall may have had some old documents.  Unfortunately, it was closed.
Tomorrow the team will begin it's time in Northeastern Louisiana. 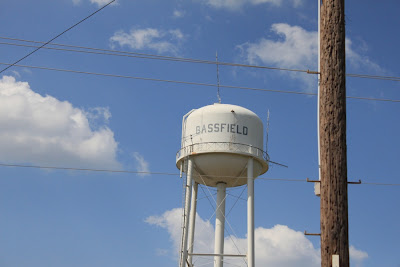