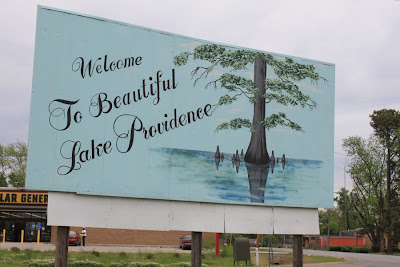 The team was able to track down more information on Lucinda Bush as well.  Records located today note that she gave 1/2 interest in some of her slaves to Levi Beard in 1851.  Some of those slaves were noted as "John and his two children" which was John Russell, Susan Russell Evans and Caroline Russell Evans. 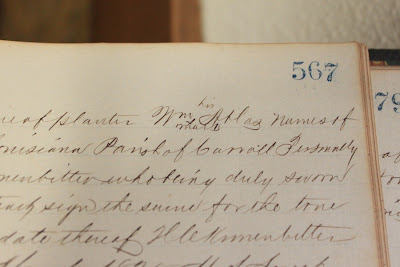